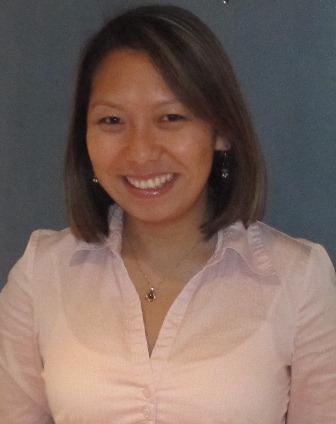 Dr. Katherine Pham, PharmD has been appointed to serve as the Pediatric Clinical Pharmacy expert on the Food and Drug Administration Pharmacy Compounding Advisory Committee. Her term on the Committee is 11/13/2014 – 9/30/2016

"Being a member of PPAG and actively involved in the Advocacy Committee for years has provided me with so many opportunities, and I am no less grateful for this latest one." stated Dr. Pham. "I have been honored to represent PPAG through the Legislative Affairs and Public Policy Subcommittee, from serving as a panelist for an FDA CDER workshop on drug shortages, to acting as a liaison with stakeholder groups like AAP to move legislative efforts forward to protect the public interest of our pediatric patients. My nomination and subsequent appointment to the FDA Pharmacy Compounding Advisory Committee is a true privilege and I will do my best to represent PPAG and the interests of the public and pharmacy community at this level."

Dr. Pham is the NICU Clinical Specialist at Children’s National Medical Center as well as the Residency Program Director of the PGY1 Pharmacy and PGY2 Pediatric Pharmacy Residency programs. She graduated with a BS in Pharmacy and a Pharm.D from Rutgers, the State University of NJ. She then completed a Pharmacy Practice Residency with Emphasis in Pediatrics at the University of Illinois at Chicago. She went on to teach as Assistant Professor of Pharmacy Practice at Long Island University and became Board Certified in Pharmacotherapy in 2006. She then became a Pediatric Clinical Pharmacist at St Joseph’s Children’s Hospital before coming to Children’s National in 2008.

Her active contribution and service to PPAG has been primarily through the Advocacy committee as primary and co-author to position statements. She regularly serves as a peer reviewer for the Journal of Pediatric Pharmacology and Therapeutics. She has been presented at multiple PPAG Annual conference meetings. In addition to her activities at PPAG, she has served as President and President-elect of the Washington Metropolitan Society of Health-System Pharmacists. In May 2011, she volunteered as a pharmacist in Haiti at the Hospital Bernard Mevs with Project Medishare. Also in 2011, she was appointed to the BPS practice analysis task force for pediatric pharmacy. In December 2012, she became a volunteer practitioner surveyor for ASHP. She is also a contributing editor for Reference Range Values for Pediatric Care released in spring 2014.

Dr. Pham currently chairs the Legislative Affairs and Public Policy Subcommittee of PPAG. In 2014, she also became the Chair-Elect of the Advocacy Committee. She has provided educational summaries of active legislation impacting pediatric pharmacy practice and health care and serves as a PPAG liaison with legislative affairs representatives from other stakeholder organizations. Also in 2014, she was recognized with the Spirit of PPAG award. 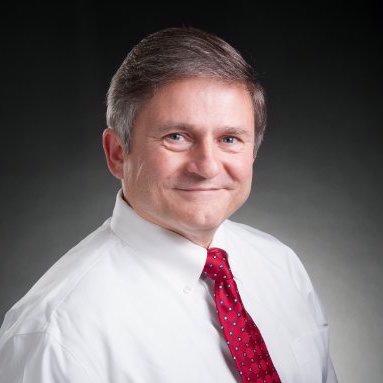