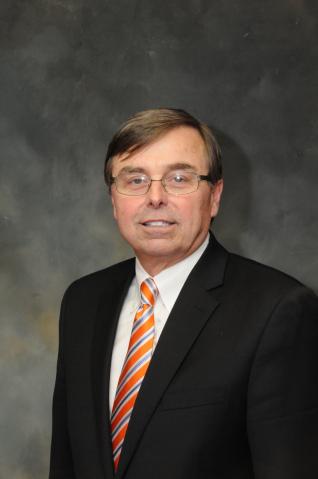 The Richard A. Helms Award of Excellence in Pediatric Pharmacy Practice

The Richard A. Helms Award of Excellence in Pediatric Pharmacy Practice was established in 2006 by the Pediatric Pharmacy Association Board of Directors. The award is made possible by the generous donations of colleagues, friends, and past post-doctoral trainees of Dr. Helms.

The Helms Award Selection Committee members are as follows:

About Dr. Richard A. Helms

Richard Helms, PharmD is Professor Emeritus of Pharmacy and Pediatrics and served as the Chair of the Department of Clinical Pharmacy at the University of Tennessee Health Science Center. He was director of clinical pharmacy at Le Bonheur Children’s Hospital, where he practiced in the area of pediatric nutritional/metabolic support.

For 40 years, Dr. Helms has been instrumental in defining the standard of practice in pediatric parenteral nutrition. His commitment to the care of children is exemplified by his involvement in training over 100 pharmacy residents in pediatric pharmacotherapy. Under his directorship, the pediatrics program grew to four PGY1 residents and two to three PGY2 residents, a fellow, six full time faculty members (three tenured lines), an Accomplished Center of Excellence, an Endowed Chair, an inpatient and clinic-based nutrition service, and an infectious diseases and stewardship service.

He is a leader in the profession and has served on the boards of both PPA and the American Society for Parenteral and Enteral Nutrition (ASPEN). He served as a member of the editorial board of the Journal of Pediatric Pharmacology and Therapeutics. Dr. Helms has received the Pharmacist of the Year Award from the Tennessee Society of Health-System Pharmacists (TSHP) and has been recognized for research excellence by ASPEN and TSHP. During his career Dr. Helms’ major research interests include amino acid and fatty acid metabolism in the neonate and infant.