Highlighting our Student Organizations and Groups

PPAG began recognizing Student Organizations and Groups in 2010. Since that time over 27 groups have been recognized. Two of our Student Groups, PPAG at NEOMED (Northeast Ohio Medical University) and PPAG at Samford University, provide an update on their annual activities.

In a sea of more than 70 student groups at NEOMED, we feel proud our second full year as a PPAG student chapter has been so successful. We've gotten increased interest in joining the group with the class of 2018 coming in the fall and it has showed at our monthly speaker meetings. Each month we have a regional pharmacist or health professional come and speak about their experience in the pediatric specialty. We have maximized our capacity at each of these meetings and everyone really enjoys the different topics covered each month such as HIV in adolescence and congenital heart disease. We have continued on the tradition this year with Akron's Walk for Babies this past fall and reached our fundraising goal while enjoying a day at the Akron Zoo. Earlier in the semester we also attended NEOMED's Health Fair where we had a booth to speak out about the dangers of OTC drug abuse in teens. Another event we have planned for spring is our trip to a local elementary school to speak about children being exposed to household chemicals and prescription drugs. We will be speaking with a first grade class about how important it is not to eat or drink anything on their own because it could cause them serious harm. It's an exciting task to take on our relatively new group's events and we look forward to adding the local March of Dimes event next spring!

PPAG-Samford has had an exciting and productive first year!  We hit the ground running this fall with a joint fundraiser with McWhorter School of Pharmacy’s (MSOP) student chapter of the American Pharmacists Association (APhA-ASP); during this fundraiser, we raised $2,394 for Laps for CF, a local organization that is “dedicated to raising awareness of cystic fibrosis and providing financial support in all areas of need for CF treatment, research, care, and improved quality of life.” Also during our first semester, PPAG-Samford took the “Whipping” Childhood Cancer Challenge. Our advisor, president, and president-elect got pied with whipped cream pies to help raise awareness!  We also released red balloons for all of those who are fighting childhood cancer. During the spring, we were excited to co-host a Be the Match bone marrow drive with MSOP’s Student Society of Health System Pharmacy (SSHP) chapter.  During this drive, we had 19 people join the registry! Another big focus this spring semester has been fundraising for the March of Dimes.  We are still fundraising but have currently raised over $100. We are looking forward to walking the 2 mile walk at the end of April.  One of the outreaches that we most enjoy doing is Germ Seminars in local elementary schools.  Over the past year we have had the privilege of teaching 7 third grade classes about pharmacy, germs, and healthy living!  Also during this past year, we hosted 6 chapter meetings that boasted speakers from Children’s of Alabama, Huntsville Hospital for Women and Children, and local advocates for the Children’s Tumor Foundation.  We were excited to have lectures not only on different career paths but on disease states such as Neurofibromatosis and Cystic Fibrosis as well.  We recently had chapter elections and are very excited for next year’s executive committee.  We have accomplished so much this year and look forward to another year of continued growth!

For more information about our Student Groups, and to learn how to join, CLICK HERE> 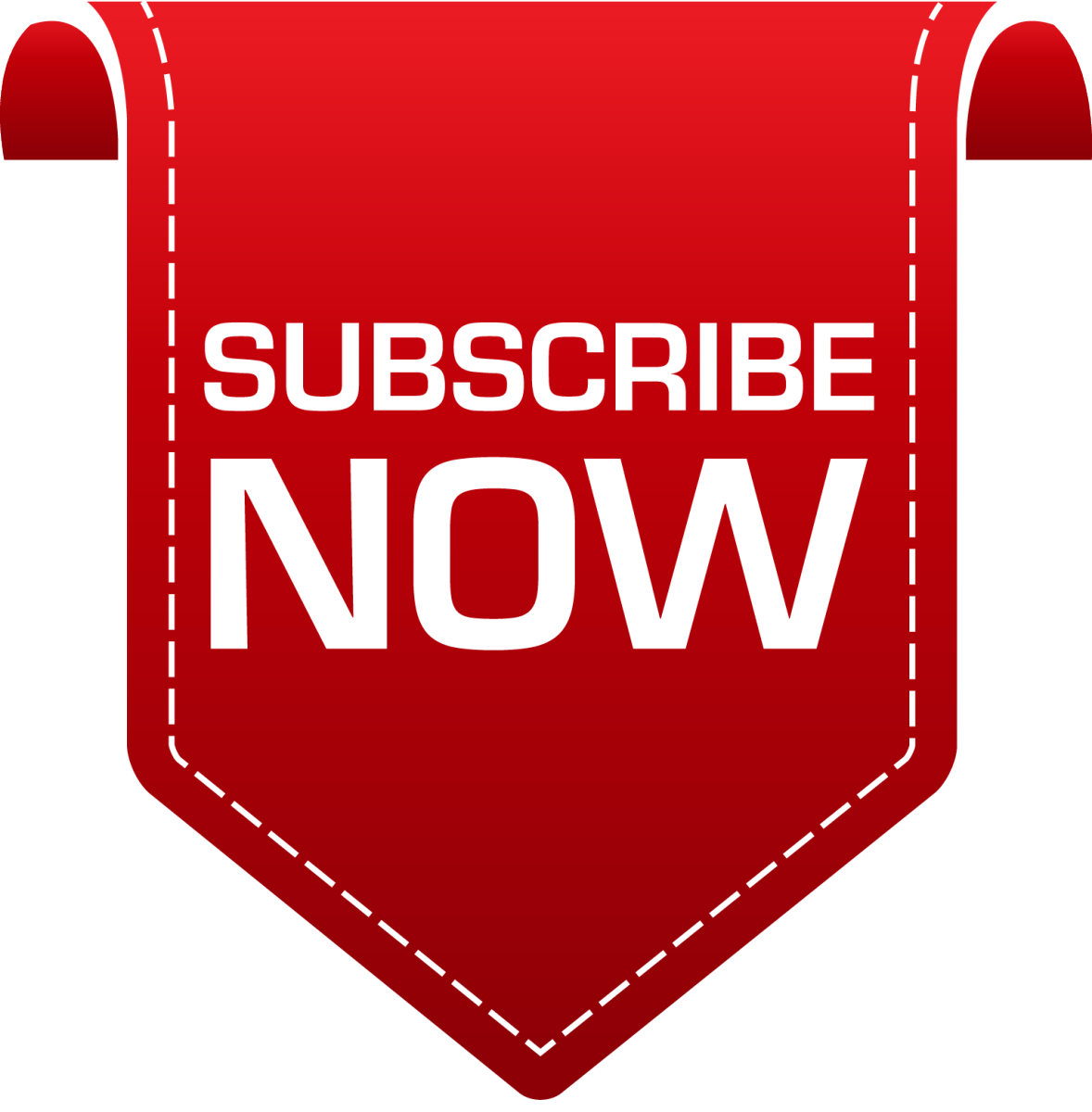 To join an eCommunity/Email List, "Update your profile" on your myPPA page